Prank your friends like a true hacker. It was developed back in 1999 and supposed to provide the same security as of wired networks. Due to this security issue, various Wireless Network Authentication techniques have been developed from time to time to protect internet users. These are some of the best Wi-Fi hacking apps that you can currently find on the market. WiFi Hacker Apps For Android 9. Posted By on Aug 30, 2018 in , , WiFi Hacker Apps For Android: The internet is one common thing that connects each of us to something that happens in and around the world. Nmap works on both non-rooted and rooted phones.

The app works for the rooted Android devices. Pros · Shows all connected device on a network · Display data transfer rate of all devices · Allows to cut off the connection of any device · Easy to use · Free · Monitor network activity Cons · Needs root access to function · Works on only Android 4. Yes, everything is possible in this techie world. The author Dug Song has ensured further development of his app by making it open source. To use this app is simple as it looks. Split a Wi-Fi security password immediately from your device through our website! No prior technical knowledge is required The best part about WiFi Password Hacker is that anybody can use it anytime, anywhere. You do not have to worry about being tracked more. You can make many impossible tasks, possible with it. So, try these apps and have fun hacking into networks. You can download this app for your Android device. The app allows users to perform brute force and dictionary attack to test the security level of the wifi network. This app lets you do wifi password hack and scan networks for finding ports and system details. You can also check the vulnerabilities that are in your Wi-Fi network by using this app on your mobile phone. 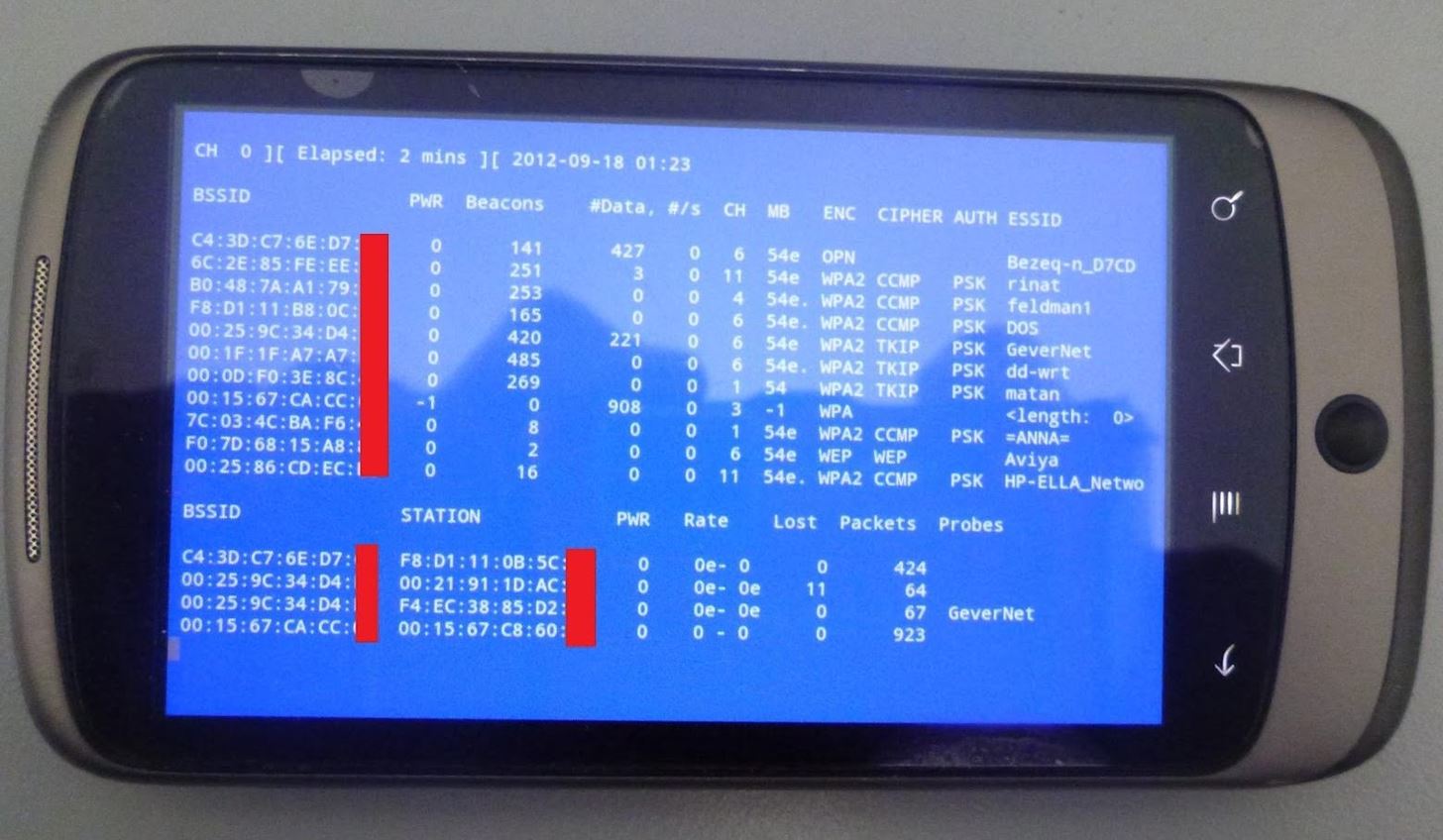 WiFi Hacker Apps For Android 6. Many a time you would have seen the WiFi signal available when you turn on the WiFi connection on your Android phone and you even trying to. It hacks this security password and then talks about for you, its keys to perform the internet. Pros · Performs multiple tasks · Available everywhere · Shows all connected device on a network · Display data transfer rate of all devices · Allows to cut off the connection of any device · Compatible with every Android device and version Cons · Needs root access to function · Complex to use · Not user-friendly 7. Use the internet for free with WiFi Pass app from Android mobile. Wi-Fi You may not be the WiFi password cracking app you are looking for but for most of the users it does the job. 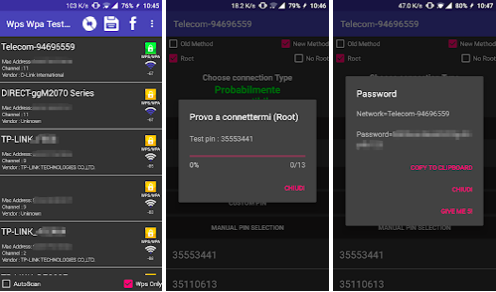 Before starting on this I want to state that this is only for Knowledge and educational purpose and the author of this article is not responsible for any illegal activities regarding Wi-Fi hack. Conclusion forWiFi Hacking Apps We have listed the top ten best WiFi hacking apps that help you in penetration testing and vulnerability assessment on your android mobile to ensure the security. You can also enter your own number, icon, rating and location. An efficient tool can use for improving your home; office, network password. Your Android operating system must be Android 5. By doing so you can find a less crowded network with more data speed and spend your time cracking the best-suited network for you. After downloading, simply log onto a Wi-Fi network, choose a spoof to use and press start. 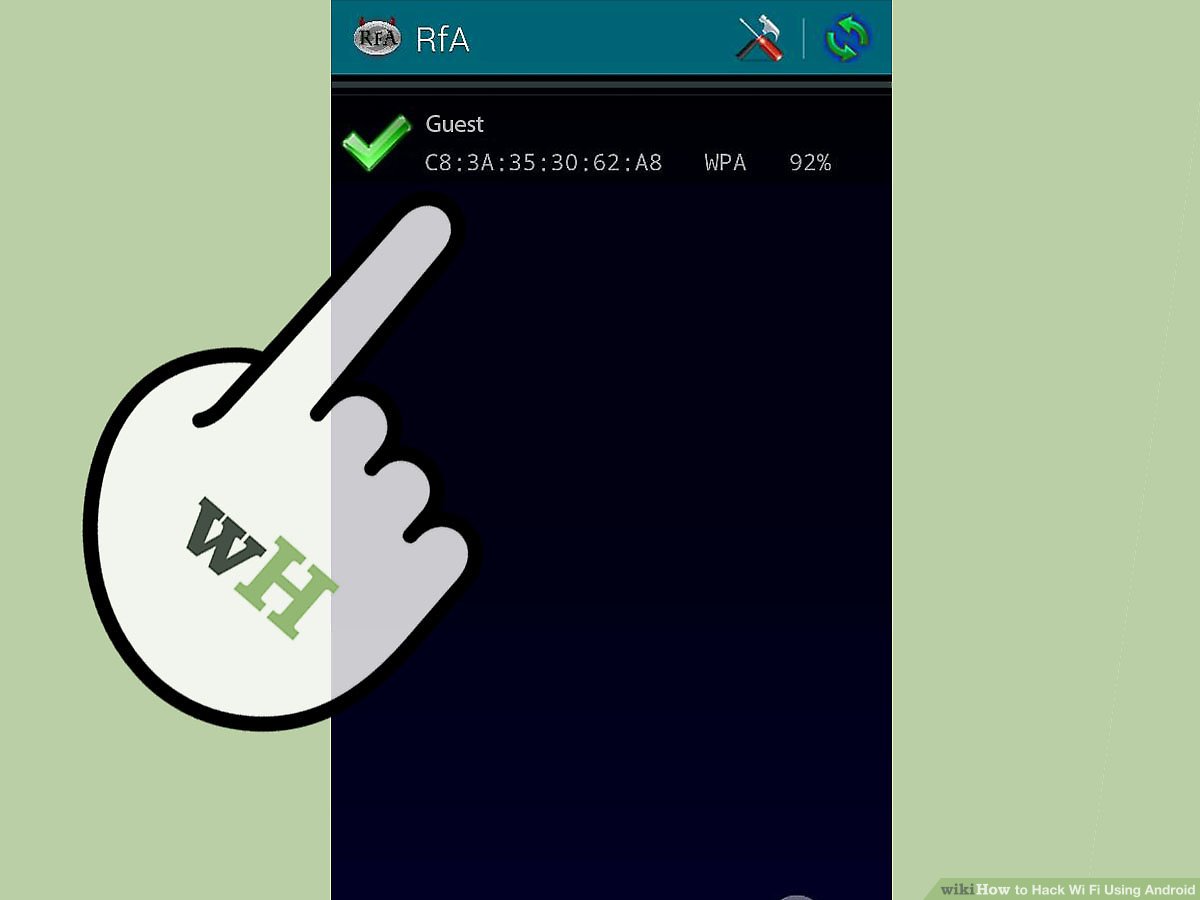 Do note that we recommend you to use these Wi-Fi hacking apps only for testing and educational purpose only. Fing is a network discovery tool that will find how many users and devices are currently connected to your Wi-Fi network. FaceNiff FaceNiff is a top Android hacking app that allows you to intercept and sniff your WiFi network traffic. From this app, you can also directly block the network usage of any of the connected devices. Although the mechanism of working of this app is very much simple, it is not the case with its User Interface and hence we have placed this app at the sixth position. So, you can keep this program on your device while also filling up the storage with your favorite music, photos, and apps. You can download it easily from Google Play Store.

This is the reason for its development. And needs root access to function. The app is not available in Google Play Store due to some reason. WiFi PassView Password Viewer+ WiFi PassView password viewer+ is a nice wifi hacking app for the internet user. And yes this app to supports the oldest of the Android platforms. Your office and home networks also may come up in their radar. This tool works as a traffic snipper and works on Wi-Fi, 3G, and FroYo tethered mode.

Running aircrack-ng on Android is not an issue, but where most people get stuck in finding a Wi-Fi chipset that supports monitor mode. You can also block their Network usage directly from your app. The app has the ability to hijack the web session profiles over a network and it works with almost all services and websites. To use this app, the device requires root access. The main usage of this app is the network auditing. As mentioned, application development made hacking easy.