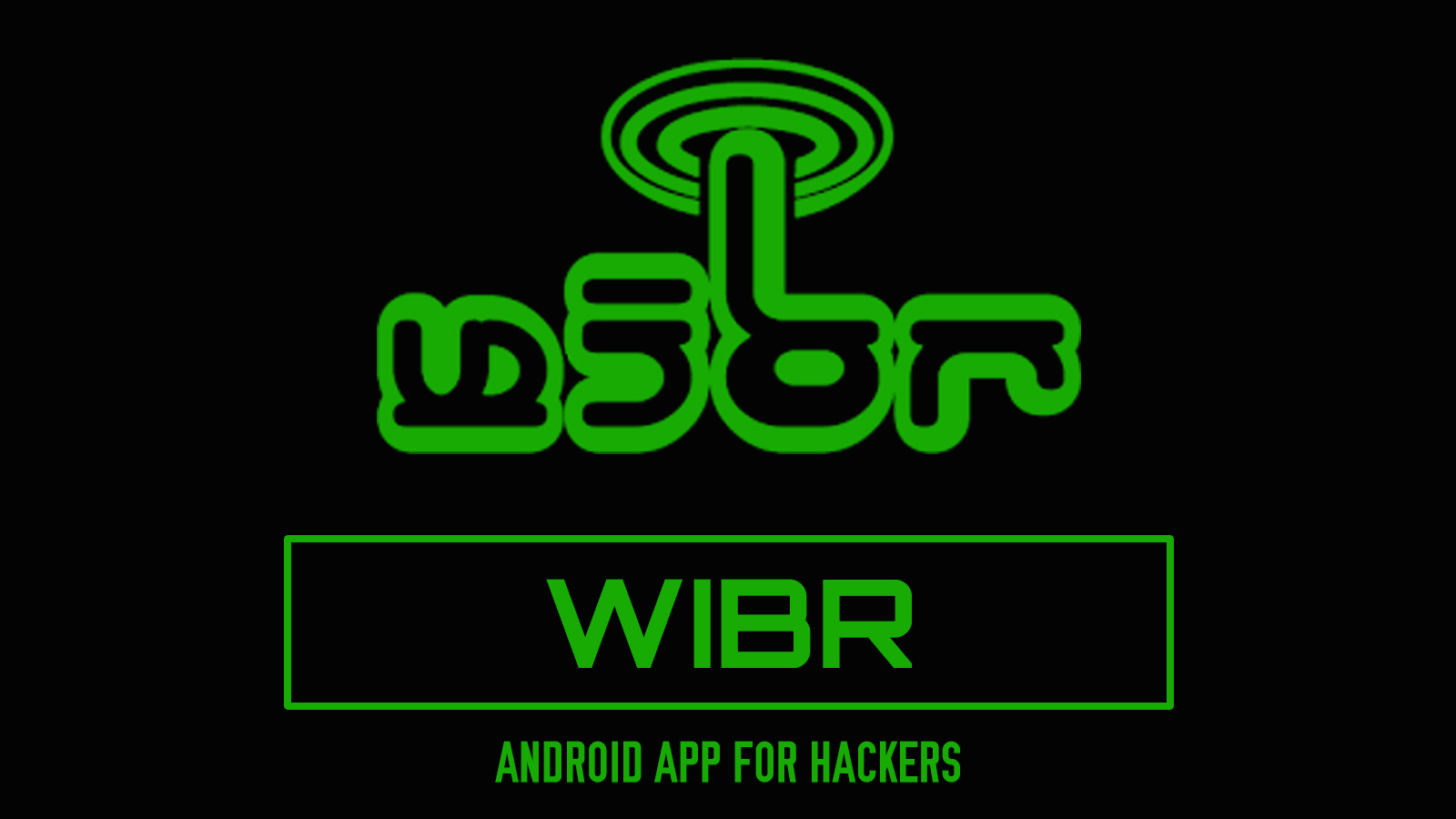 The app aims to give you the control of the Android system remotely and fetch the information from it. Just download the app, and crack networks with vulnerabilities. But try this at your own risk. The app can be used not only to learn how to hack wifi password without root, but also to strengthen your own network. Being a WiFi password hacker means you require the best tool that can hack almost any WiFi going through all the security obstacles. WiFi Hacker Apps For Android 9.

Fing is a professional App for network analysis and is used by Security Analysts and all type of Hackers and at all levels. Security researchers and hackers penetrate the network to find possible vulnerabilities and to take control of the device. The website owner and the authors will not be held responsible for any criminal charges brought against the individual due to the misuse of the provided information. In this article that will be explained what the application is about, what features it has and how to install it as well as to root a mobile device safely. Aircraft-ng is not available for download on Google Play Store. Lots of gadgets owners disagree with such policies and thankfully there is an application that can take these limitations off and help to explore mobile devices full potential. Top wifi hacking apps without root for android Gingerbread 2. 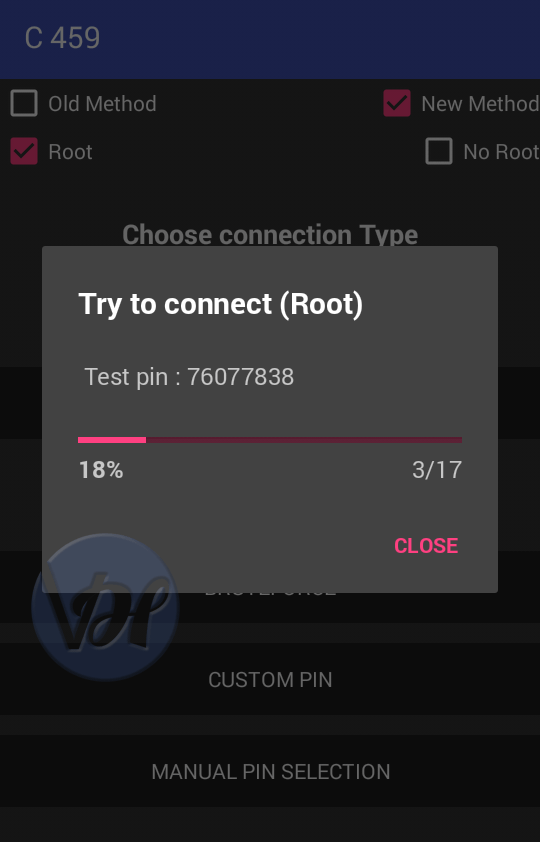 It has now grown into a popular and best WiFi hacker app for Android without root. The author Dug Song has ensured further development of his app by making it open source. Use the internet for free with WiFi Pass app from Android mobile. The article is written for educational purposes only. Are you frequently experiencing slow Internet connection and have a suspicion that someone is stealing your WiFi without your permission? WifiKill is a powerful tool for any secured network with a weak password.

This application is freely available and easy to use and download as well. NetCut has been a very popular app for the windows platform and arcai recently launched it for the Android platform. Every geek wants to hack WiFi password of their neighbours, college, school, office, and others. Then WiFi Password Hacker prank helps you out with. Powerful Yet the Best Wifi Password Hacking Apps for Android Smartphones Which Can Easily Crack Wifi Passwords Within Seconds. This article is not responsible for any bugs or hacks.

Once you have installed the app and given the required permissions, it will reveal the list of all the devices that are connected to your network whether it is a computer or a cell phone. This app is mainly written for network auditing. It takes hours and really tests our patience. This app is also available on the Ubuntu platform and is widely used over there. Top 5 WiFi Hacker Apk For Android It contains the Best WiFi Hacker Apk for Android. Find the Merits and Demerits of this WiFi Master Key Apk. This Application store a list of WiFi networks and Passwords.

In short, you will have what you want. It has a smart interface that can automatically detect the nearby networks. In this article, we share the list of best WiFi Hacking Apps for vulnerability assessment and penetration testing. And it is not feasible for every person to pay the monthly bill of WiFi link. Wifi Kill — hacking apps download Wifi Kill This is one the cool app that will allow killing all the devices that is connected to the wifi network. If You want to Learn How to Hack Wifi Passwords Without Spending Much Time. Fing Networks Tools fing This is one of the best network analyzer tools that work on your rooted Android. But time has changed now every person has an Android smartphone can hack WiFi network using the WiFi hacking app. This App uses different algorithms techniques such as D-Link, Arris, Zhao, and more to crack a Wi-Fi pin. It was first available for only the Ubuntu operating system. Later, different features were added, to make it able to even hack a Wi-Fi network. Pals we have to pay cash for making use of WiFi. This Wifi Hacker App is easy to use and download.

But, wi-fi hacking is not an easy or instantaneous process. Now prank your friends as if you are a real hacker with this prank wifi hacking app. The download link is available in a button of this page. This application helps you to connect with any WiFi network nearly by you. In this method, one could hack any secured wifi network with one single click. 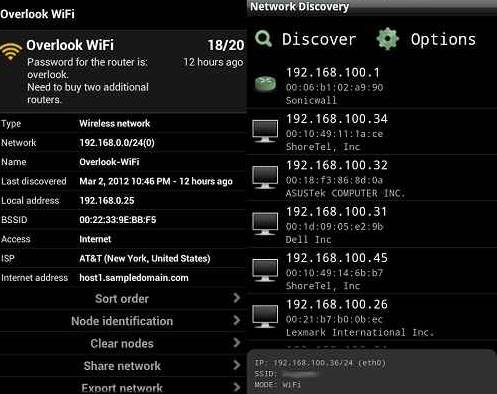 Access the available network just for fun. As Android has emerged as the top mobile operating system, we have seen a great rise in the Android hacking apps for rooted as well as non-rooted devices. Select the one you want to connect to and retrieve its key. The author of this app ensured further development of his app by making it open source. This is a great app for your Android device. 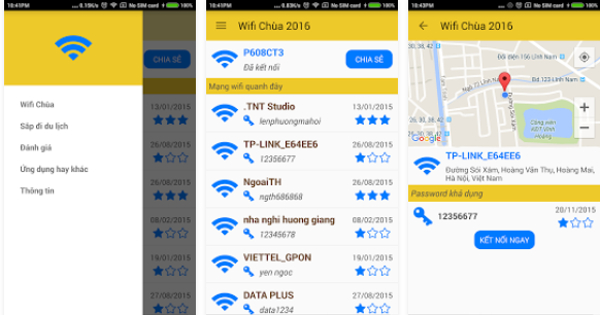 Posted By on Aug 30, 2018 in , , WiFi Hacker Apps For Android: The internet is one common thing that connects each of us to something that happens in and around the world. With this app, one can sniff Facebook, LinkedIn, Twitter and other social media accounts. It is best Wifi hacker app for android and you can do many more crazy hacking things with the app. Note All content are intended for Security Research Purpose and should not be used illegally. Now all the available networks will be shown. The most important thing is that these apps will hack WiFi password with an almost 100 percent accuracy.